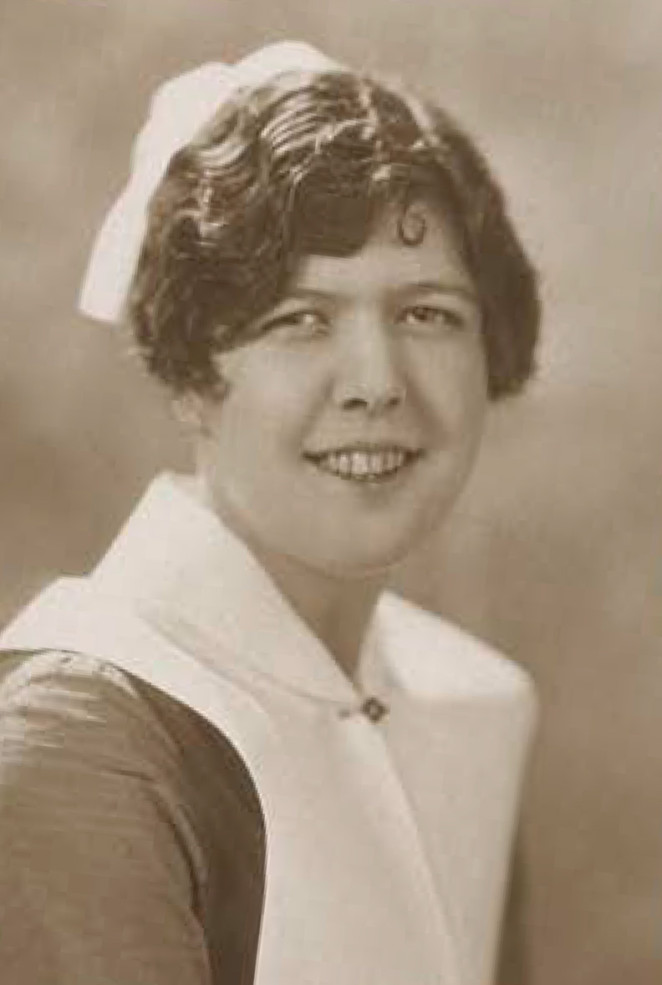 Born in 1905 in Montreal. Aileen (who went by her middle name) contracted polio at a young age and it affected her walking for much of her life. When her father, Lawrence Browning Rogers, went to fight in the war, she sent her beloved teddy bear overseas to help protect him. However, it wasn’t enough – Lawrence died at the battle of Passchendale in 1917. Aileen went on to graduate as a registered nurse from the Montreal General Hospital School of Nursing. She had a few nursing jobs and ended her career as head of McGill University’s health services. Aileen lived in Montreal until her death on June 20, 1998.