About the authors & Illustrator 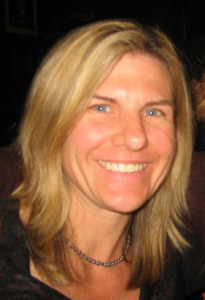 STEPHANNIE INNES
Stephanie Innes is the great-grand-daughter of Lawrence Browning Rogers. She lives in Tucson, Arizona, where she is the faith and values reporter for the Arizona Daily Star, as well as an adjunct instructor of journalism at the University of Arizona. 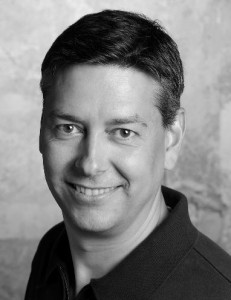 HARRY ENDRULAT
A writer and editor, Harry Endrulat has worked in children’s publishing for many years. He has written numerous books for the Max & Ruby series (based on the popular show on Treehouse TV). He lives with his wife and children – his creative collaborators – in a previously quiet neighbourhood in Southern Ontario. 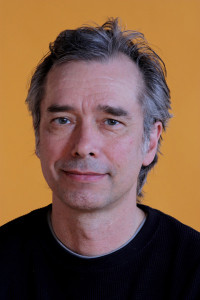 BRIAN DEINES
Brian Deines, is a graduate from the Alberta College of Art, is a wellknown illustrator of children’s books, including Sky Sisters and Bear on the Train. He has illustrated a trilogy with author Tomson Highway, and both the first book, Caribou Song, as well as the second, Dragon Fly Kites, was shortlisted for the Governor General’s Award for Illustration and nominated for the Schwartz Children’s Literature Award. Deines resides in Toronto.

Anyone who minimizes the value of a toy during stressful times needs to read Bear on the Homefront, as well as its prequel a Bear at War (Stephanie Innes et al., 2008), not to mention the recently reviewed Soldier Doll. In fact, any object that can lend emotional support to both children and adults during times of war is more than a toy–it’s a treasure.

This little teddy bear had its simple beginnings as a good luck charm and keepsake that Aileen Rogers sent her father Lt. Lawrence Browning Rogers in 1916 when he was fighting in France. though her father did not return home, Teddy did, having been found in her father’s jacket when he died at Passchendaele.

Bear on the Homefront
by Stephanie innes & Harry Endrulat, illustrated by Brian Deines

During World War II, 10,000 children from British cities were sent to live with host families in Canada, the United States, and other nations away from the war zone. Bear on the Homefront tells the story of two guest children, Grace and William Chambers, who arrive in Halifax and meet Aileen Rogers, a nurse serving on the homefront. With her is Teddy, the stuffed bear whose real-life trip to the front lines of World War I and back was chronicled in a Bear in War. Using archival images and Aileen Rogers’ wartime diary,

The book launch is Sunday, Nov. 9 at the McMichael Canadian Art Collection in Kleinburg, Ont.

Bear on the Homefront